Desynch or Sink: A Political Analysis of Baltic Electricity Desynchronization 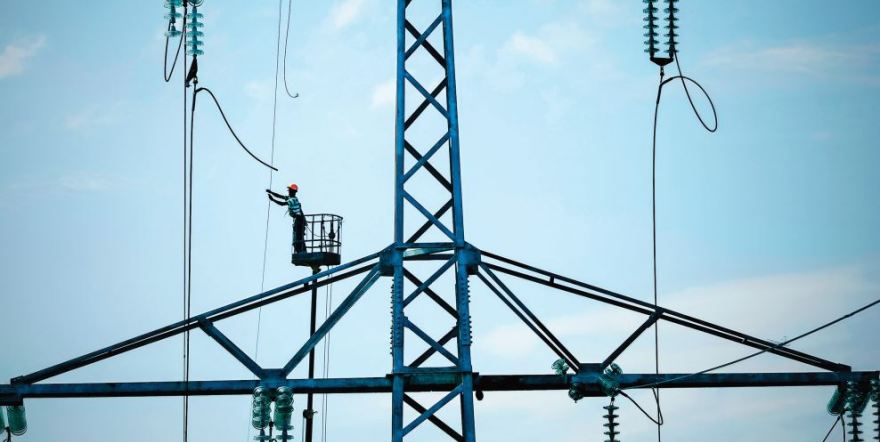 Desynch or Sink: A Political Analysis of Baltic Electricity Desynchronization

The electricity grids of Estonia, Latvia and Lithuania are still synchronised with Russia and Belarus in the framework of the so-called BRELL agreement. However, the Baltic states have clearly stated their intent to terminate this agreement and synchronise their grids with those of Europe. While representing a significant milestone both in reducing exposure to Russia‘s strategy of coercion and further integrating the Baltic states into Europe, this “BRELLxit” process might also cause some risks — ranging from possible Moscow‘s efforts to derail it to the exploitation of the Baltic states‘ de-synchronisation to justify various forms of pressure or even aggression.

This analysis, conducted in co-operation with Yuri Tsarik (Belarus), focuses on the strategic rationale, benefits and risks associated with the BRELLxit process. This analysis is part of a larger ICDS-led study that is supported by Elering — Estonia’s transmission system operator (TSO) — on geopolitical and security aspects of synchronising the electricity grids of the Baltic states with European systems. The final report of the study will be published in early autumn.

INTERNATIONAL CENTRE FOR DEFENCE AND SECURITY