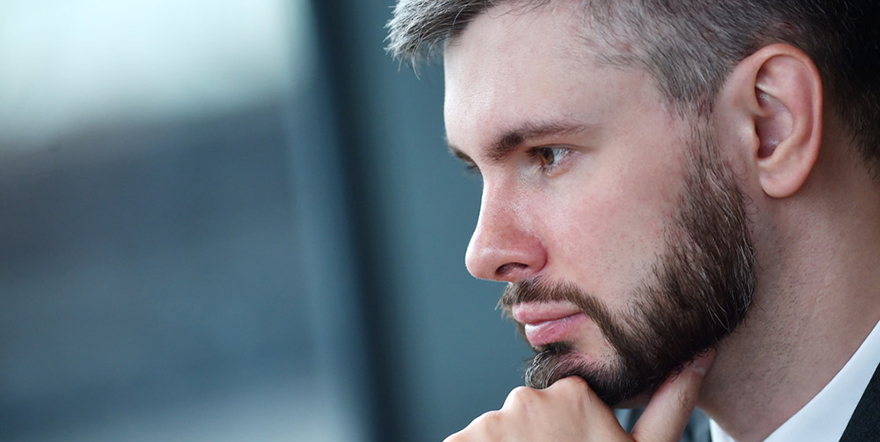 According to Arseny Sivitsky, Director of the Minsk-based Center for Strategic and Foreign Policy Studies, “Since 2015 Kremlin consistently has reconsidered the terms and conditions of the strategic deal, cutting the level of integration subsidies and requiring deeper political, military, and economic integration from Belarus. Russia is thus violating the spirit of the deal, while Belarus remains committed. Turbulence in relations also is determined by various forms of military, political, economic, and even informational pressure on Belarus from the Kremlin. Moscow’s final goal is to force Belarusian authorities to make strategic concessions that guarantee Russian interests and undermine the national sovereignty and independence of Belarus”.