If the Situation Escalates in the Spring, the Kremlin Will Try to Remove Lukashenka From Power 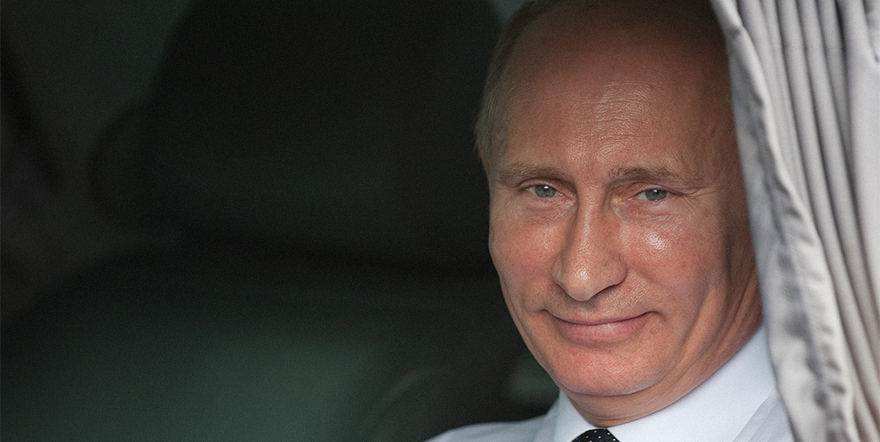 Putin has no opportunity to wait for Lukashenka's departure for another 5 years; therefore, most likely, in the spring, the Kremlin will resort to tougher actions, director of the Center for Strategic and Foreign Policy Studies Arsen Sivitski said in a comment to the BP website:

- It seems to me that the Kremlin will continue to insist on carrying out "constitutional reform" and Lukashenka's early departure from the political scene of Belarus.

Most likely, in the spring, we can see a new wave of mass protests in Belarus, which, on the one hand, are caused by the inertia of the political crisis that arose after the presidential elections, and on the other, by the deterioration of the socio-economic situation.

The preservation of Lukashenka and his socio-economic model leads to constant crises and instability, which certainly does not suit Moscow.

In addition, any crises in the post-Soviet space open up opportunities for external players, primarily the European Union and the United States, to intervene and expand their influence.

So far, Russia has been able to obtain from the Western countries certain guarantees of non-intervention in the Belarusian crisis, but how long these guarantees will be in effect is unknown.

Therefore, the Kremlin has no time to wait another 5 years, until the end of Lukashenka's presidential term. The Kremlin would like to take advantage of the opportunity and vulnerability of the head of Belarus right now to impose on him the parameters of constitutional changes in accordance with its interests.

The Kremlin believes that they failed to force Lukashenka to comply with the Sochi agreements. Therefore, now they are in search of new instruments of coercion.

I do not exclude that Moscow is considering, among other things, rather tough approaches.

If the socio-economic situation in Belarus escalates in the spring, then Russia will act tough enough to finally remove Lukashenka from the political scene.

I think that, by the spring, Moscow will decide on new approaches, and they are likely to become much tougher since the methods of political and diplomatic influence did not work.