If Lukashenka does not change his model of behavior, “draconian” sanctions will be imposed against Belarus 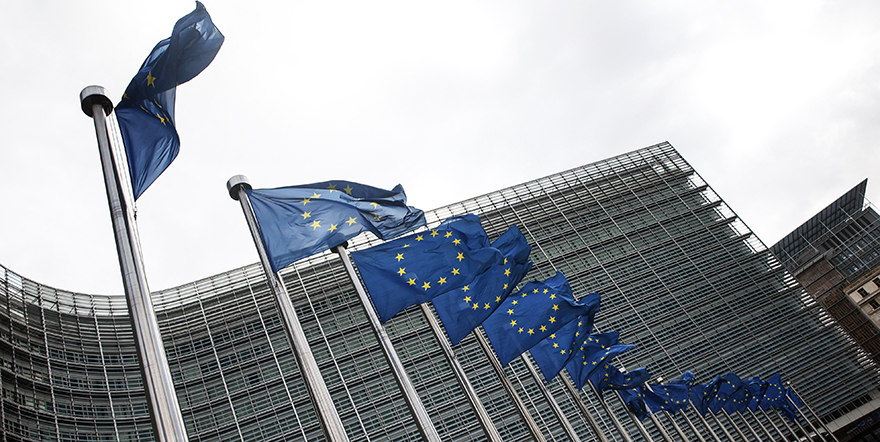 What do Lukashenka's statements about “exposed terrorist networks supported by the West” and the “attempt” on the propagandist Azaronak testify to?

Are these statements connected with the recent visit of Secretary of State of the Russian Security Council Patrushev to Belarus?

Arseny Sivitsky, head of the Center for Strategic and Foreign Policy Studies, answered these questions to Radio Svaboda.

The edition published the main theses of the political scientist:

This is how the authorities are preparing for the anniversary of the protest. The main strategy is to maintain tension in society.

Something similar happened on the eve of the presidential elections, but then Russia was seen as a source of threats.

Germany, as the defendant, allows for analogies with World War II.

The main addressee of yesterday's “anti-terrorist” statements by Lukashenka is Russia.

There is no coincidence here with the visit to Minsk of Secretary of State of the Russian Security Council Patrushev.

Russia is not taking the "Sochi treaties" off the agenda, it will demand their implementation.

The Belarusian dictator is trying to "break" this scenario, using cynical methods for this.

Both Peskov and Lavrov expressed the opinion that the events in Belarus were evidence of a deep political crisis that required an inclusive dialogue between the authorities and the society.

The leaking of the Kremlin's "Chernov papers" indicated that Russia was seeking to transform Belarus into a presidential-parliamentary or even a parliamentary-presidential one.

The Kremlin returns to this issue: it was discussed between Putin and Biden, and Putin received carte blanche, and it is not that it is contrary to the interests of the United States.

In the fall, when the economic situation deteriorates, it may cause new protests.

It is also planned to hold the strategic Belarusian-Russian military training "West-21" in the fall. Before the training, the Belarusian authorities will continue to escalate. For every escalation move, the West will raise the stakes.

The Belarusian authorities are giving more and more reasons for Lukashenka's actions to be interpreted as a threat to international peace and security.

Such harsh formulations, which are now applied to Belarus, were previously applied only to the DPRK and Iran.

If Minsk does not change its model of behavior, "draconian" sanctions will be introduced, the aim of which will be to change the regime.

Lukashenka said yesterday at a solemn meeting in honor of the official "Independence Day" that an attempt was made to assassinate the propagandist Ryhor Azaronak.

“It happened last night, July 1. The goal (I quote) is to immobilize, capture, throw in the trunk. Take him to the forest, cut off his tongue,” Lukashenka said.

He also said that "dormant terrorist cells" were uncovered in Belarus, involving Germany, the USA, Ukraine, Poland, and Lithuania.

He also ordered to completely close the border with Ukraine, because "a huge amount of weapons" are allegedly coming from there.