Belarus and Russia at the border 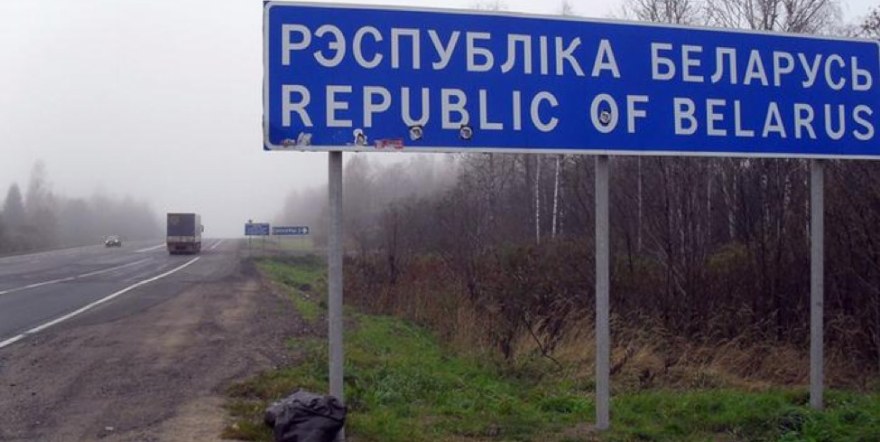 On 27 October 2017, Russia’s Attorney General, Yuri Chaika, met his Belarusian counterpart, Vladimir Konyuk, to discuss joint measures to tackle drug trafficking in the two countries. Quite surprisingly, the Russian official declared that the open border between Belarus and Russia heavily contributed to aggravating the issue.

The free flow of goods between the two countries, Chaika said, hampers the identification and prevention of drug smuggling across the border. Another factor contributing to the issue, according to Chaika, is the “lack of border and customs control for citizens of the Union State [of Belarus and Russia].”

These statements — that de facto accuse Belarus of being a hub for drugs trafficked to Russia — echo an announcement made by Russia’s Deputy Minister of Interior, Alexander Gorovoi. On 20 October 2017, he declared that temporary border control posts will be established on the Belarus-Russia border no later than May 2018 if the two countries don’t harmonize their immigration regulations and procedures. Previously, at the end of 2016, Russia’s Federal Security Service reintroduced a border zone regime on the Belarus-Russia border (which included the introduction of rudimentary border control procedures for third-party nationals).

The move was deemed necessary as Belarus declared a visa-free regime for nationals of 80 states visiting the country via its national airport as tourists for a period of no more than five days. Although Belarus and Russia have relevant migration agreements in the framework of the “Union State”, Moscow sounded concerns over this move by Minsk. Those concerns are being raised even more actively in the context of the football World Cup that is due to take place in Russia in June 2018.

Russia has used this issue to push for a “common migration policy” of the two states, which would actually mean subjugating Belarus’ migration policy to that of Russia. Apart from stripping Belarus of part of its sovereignty, this development would make further negotiations on the Ukraine crisis in Minsk impossible as many of the Ukrainian participants are banned from entering Russia and thus would not have been able to enter Belarus.

Such complications explain why Minsk quietly opposes Russia’s push for a “common migration policy” and will most probably continue to do so. Moscow is well aware of that. The question, then, is then how (and for what) Moscow will use Belarus’ “incompliance” with its demands.

A possible full-scale reintroduction of border controls between Belarus and Russia will produce a devastating effect on the economy and social well-being in the eastern regions of Belarus that are already marked by poverty and unemployment. The population of those regions (as well as of Belarus as a whole) is widely involved in legal, quasi-legal, and illegal trans-border economic activities with Russia.

Although these activities contribute to corruption and the growth of the shadow economy, they also alleviate the economic hardships of the population and thus constitute an important part of the known (albeit flawed) status quo. And since the Belarusian state does not have viable employment alternatives for the local population, it has to tolerate this state of affairs. Breaking this status quo is fraught with problems, including a fast decline in the well-being of the population — something that might lead to public unrest and political shocks.

In light of this, Moscow’s challenges to Belarus’ quasi-neutral stance on regional security face the latter country with a clear dilemma. If Belarus gives in to Russia’s pressure on creating a “common migration policy”, it will lose its neutrality and consequently all of its gains in relations with the EU, the US, and China. If Belarus maintains its current foreign policy position, it might face adverse consequences from Moscow, leading to a deterioration in economic conditions and a reduction in the tourist and transit potential of the country. This looks particularly grim against the backdrop of Russian troop deployments on the Belarus-Russia border and the devaluation of Belarus’ status as Russia’s “irreplaceable ally.”

Up to now, the Belarusian leadership has been able to balance between Moscow’s demands of loyalty and its own national interests dictating wider cooperation with the EU, China, and the US. But the manoeuvring space for Minsk seems to be shrinking.