The Geopolitics of Power Grids: Political and Security Aspects of Baltic Synchronization 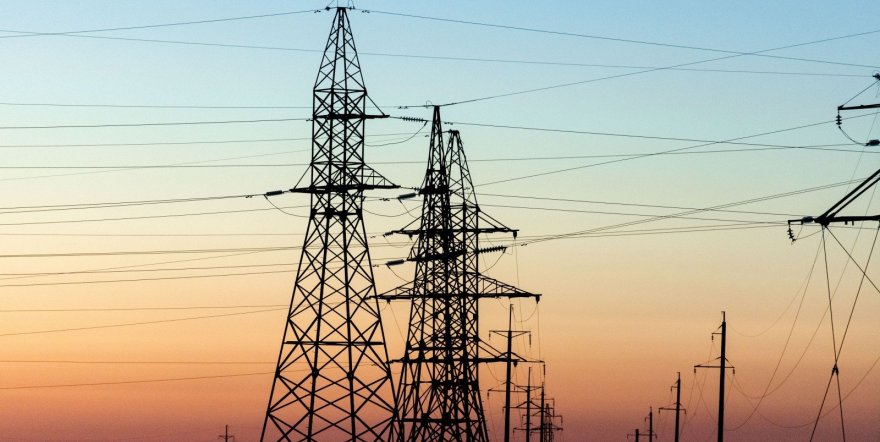 In 2015, the Baltic states declared their intent to withdraw from the BRELL agreement and desynchronize their power grids from the IPS/UPS synchronous area to which they still belong as part of the legacy of Soviet occupation.

After a few years of study and discussion on whether they should synchronize with the Continental or Nordic synchronous areas, they are on the verge of reaching agreement to synchronize with the former via Poland. The three countries and Poland are expected to formalize this consensus in June 2018 at the latest in order to be able to draw on EU funding for the project.

As we noted in our May 2017 analysis, Russia is making the necessary preparations to be able to desynchronize well ahead of the Baltic states, thereby endangering the three country’s energy security while making them more vulnerable to geopolitical coercion. This is creating a sense of urgency in some capitals and generating a strong political push for implementing the option that requires less money and time: synchronization with the Continental grid.

Ultimately, Baltic desynchronization is ultimately not only an energy project, but also a geopolitical endeavor—one with significant political and security implications too often left out of discussions to date. The Baltic states are about to make a final decision on a relationship that will deepen their security dependence on particular countries and will create new reliance on one or another particular type of physical interconnector, each of which comes with its own vulnerabilities and risks, as well as advantages and disadvantages. Accordingly, the Baltic states will need to be confident that there is sufficient resilience in many dimensions of the chosen synchronous area to withstand hybrid threats posed by Russia.

In the course of 2017, a team of researchers from ICDS, the GLOBSEC Policy Institute, the NATO Energy Security Centre of Excellence, and Centre for Digital Forensics and Cyber Security at Tallinn University of Technology, with the support of Estonia’s transmission system operator Elering AS, analyzed and compared the resilience of the Continental and Nordic areas across a number of dimensions, from cyber to physical security to political and geopolitical risk. In our report, we consider the nature of the threat posed by Russia and then assess how resilient each of the two areas—and the synchronization links between them and the Baltics—would be in an environment in which there is persistent coercive and destabilizing pressure on the Baltics and their neighbors.

In the report, we concluded that the Continental area is indeed a more optimal choice compared to the Nordic option, as it provides for an environment with greater external political and economic resilience as well as physical protection of critical energy infrastructure connecting the Baltic states with the rest of the grid. The Baltic states should act decisively together to pursue its quick implementation, which requires that they agree among themselves—and with Poland—on the required practical solutions. However, we note that the Continental area has to invest more in bolstering its cyber resilience, and that the Baltic states and Poland must agree on the prospects of building a second interconnector, in addition to the existing LitPol Link line, to enhance the physical resilience of the connection.

We also found that parts of the Continental area are characterized by a deteriorating internal political environment—with the rise of nationalist, Euroskeptic populism and a decline in respect for the rule of law being the most concerning trends—which may potentially weaken internal EU cohesion while providing ample opportunities for Russia’s meddling, influence building, and “active measures.” In such an environment, targeting either the initial synchronization project or future links between the Baltic states with the rest of the Continental area are bound to have greater impact—and a higher likelihood of success. On the other hand, synchronizing via Poland—a NATO member that has a strong relationship with the United States as well as robust posture vis-à-vis an increasingly assertive Russia and that is keenly aware of Moscow’s use of energy as a geopolitical instrument of coercion—is among the key advantages of the Continental option.

Nonetheless, the Baltic states will also incur some political costs for becoming more dependent and reliant on Poland. Warsaw’s evident reluctance to consider a second interconnector for domestic political and energy policy reasons, as well as its proclivity to complicate bilateral relations with various EU partners and its current collisions with the EU over the rule of law will continue creating pointed dilemmas in the Baltic capitals—and not just about synchronization solutions, but also for their foreign and security policies in general. The Baltic states will have to manage carefully the political risks caused by Poland’s position in the EU, given that they want to ensure the success of synchronization without being unfairly associated with member states that are sometimes seen as a threat to the future survival of the EU (such as Viktor Orbán’s Hungary, which readily extends support to Poland in the latter’s confrontations with Brussels).

We hope that this report, in demonstrating that electricity synchronization is an issue with more than just financial and technical aspects, will broaden the perspective of decision-makers and the general public alike. We also hope that, as the Baltic states reach a final agreement on the specific characteristics of the Continental option, it will assist them in prudently managing the concrete present and possible future geopolitical, security, and other risks of joining the Continental synchronous area.