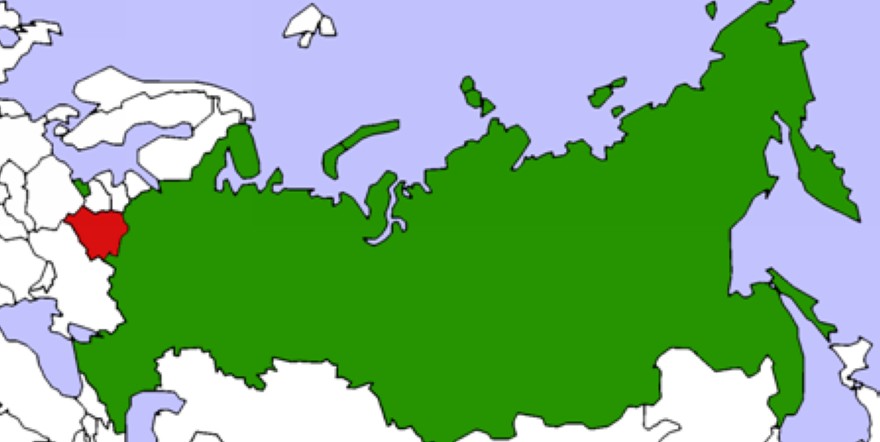 Russian actions toward Belarus since 2015 show that Moscow is no longer pursuing the “union deal” it had established with Minsk earlier and instead has placed its bets on the forced integration of its western neighbor into a Russian-dominated state, according to Arseny Sivitsky.

The head of the Minsk Center for Strategic and Foreign Policy Studies says that over the last three years, Russia has conducted itself "in a quite aggressive and unfriendly manner toward its chief ally ... despite the fact that Belarus has not violated any of the obligations it has assumed with regard to Moscow.

Russia’s new policy, Sivitsky says, is directed at subordinating Belarus “to the strategic interests of Russia in the new geopolitical context after the Russian-Ukrainian conflict and then the Russian-American confrontation” and that means “the undermining and then loss of [Belarusian] independence and sovereignty.”

In pursuit of that goal, Moscow has been deploying “various instruments of pressure,” economic, political and military-security.

Many in Belarus find the Russian actions inexplicable, and they are, within the context of the former “deal” between the two countries. But “if on the other hand, Moscow no longer considers Minsk its ally, then the motives behind the Kremlin’s actions toward Belarus are completely understandable.”

And that is where the situation now is.

“The Kremlin no longer views Belarus as an ally and prefers unilateral steps directed at undermining the sovereignty and independence of our country, increasing its influence in Belarus, limiting our interaction with the outside world, above all with the West and China and using both formal and informal means to do so.”

In this way, Moscow has effectively scrapped the deal Belarus and Russia concluded in the mid-1990s, a deal in which Minsk agreed not to seek membership in the EU and NATO but rather to integrate into the Russian military-political and economic space and Moscow agreed to provide aid in the form of concessionary prices for energy.

None of that is true now, the security analyst says, and it really hasn’t been true since Moscow invaded Ukraine and annexed Crimea. He adds that in his view, Western sanctions have done nothing to lessen the aggressive nature of Russian foreign policy which is still being set by hardliners.

Such Russians, Sivitsky says, believe that the West will continue to put pressure on Moscow, that no agreement with it is possible, and that therefore “Russia has nothing to lose and must, to the extent its resources permit, push its control outward where possible.” Belarus is an obvious candidate for such an advance.

That is all the more so, Sivitsky says, because “now the policies of Minsk and Moscow in foreign policy are diverging in a significant way: Belarus does not want confrontation, while Russia is interested in it just as it is interested in the immediate inclusion of Belarus in a new confrontation process.”

He says that he expects Moscow to step up the pressure on Minsk further in the near future, indeed as early as next month, and adds that there is ample evidence that “the Kremlin plans to interfere actively in the domestic political life of Belarus in  when presidential and parliamentary electoral campaigns are slated to take place.”

“I do not exclude that the Kremlin has already worked out a spectrum of scenarios, beginning with soft ones designed to put pressure on Minsk” to change its line.

“Unfortunately,” Savitsky says, “in the near term the relations of the two countries will be very complicated.”

“Our chief weak point is our economic dependence on Russia,” the Minsk analyst says, and “the Kremlin uses this.” It is virtually certain that it will do even more in the coming weeks and months, leaving Belarus at a minimum in a very unpleasant situation.