Evolution of Belarus-Russia relationship, and the political crisis of 2020 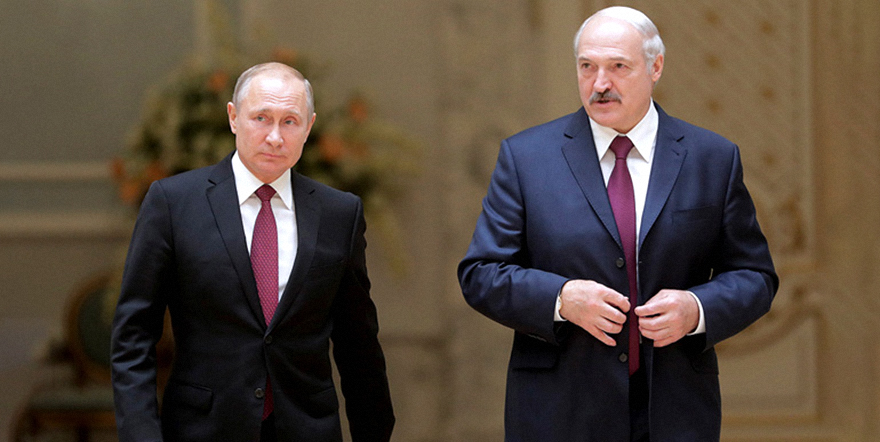 The 2020 political crisis in Belarus erupted against the backdrop of major confrontation in the Belarus–Russia relations. The article looks into the role of Russia and domestic Belarusian factors in creating prerequisites for this political crisis. Since the 1990s, good relationship with Russia have been the source of not only the “integration rent” for Minsk, keeping the specific Belarusian economic model working, but also of the political support from Moscow provided both directly (for instance, through positive coverage of the Belarusian agenda by those Russian federal media that were popular in Belarus) and in indirect forms, such as through maintaining overall positive image of the bilateral relationship. Russia’s role was important for maintaining the loyalty of each major social group at the core of Lukashenko’s support base. Deterioration of the Belarus–Russia relations in 2004–2006, 2008–2010, and 2018–2020 expectedly led to political and economic crises in Belarus. As, by the start of presidential election campaign in Belarus in 2020, Moscow withdrew its main types of support to Lukashenko’s regime, a political crisis was expectable. However, the exact form and scenario of the crisis was shaped by domestic factors, as well as by the country’s leadership’s response to Russia’s pressure. Those domestic factors included accumulated mistakes, disbalances, and dysfunctions in the actions taken by the Belarusian authorities since the late 2016 through 2020. Errors such as the mismanagement of the COVID-19 pandemic were among the immediate triggers of the 2020 crisis. The 2020 developments thus demonstrated a major breakdown of previously effective Belarusian preventive authoritarianism. The internal drivers and dynamics of this breakdown require a more profound study.