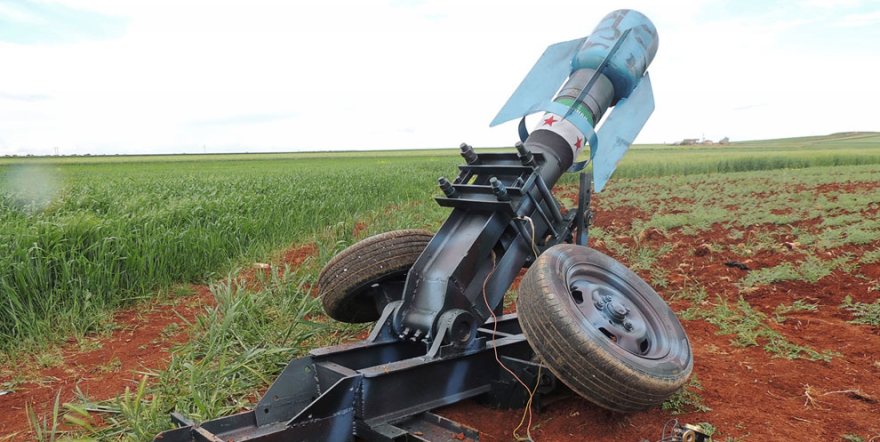 The present report was drafted and finalized by November 15, 2015. But publishing it was impossible due to technical issues.

Since then a number of crucial events took place both in the Middle East and Central Asia. But the authors decided not to update it, but instead to publish it as it was and complement it with an updated chapter taking into consideration the most recent trends and events that have taken place from November 15 till December 14, 2015. Such an approach seems most adequate and allows us to check the validity of the basic hypotheses that lie in the foundation of our analysis.

The report was published in Russian on December 15, 2015. The present English edition was finalized on January 5, 2016 with no amendments to the original Russian text. It included though several remarks that are presented as footnotes.

We also underline that the present report is a follow up to a previously issued report „Russia’s New Geostrategy: Implications and Challenges for Architecture of International Security”.

We hope that publishing this report will contribute to a frank discussion on the present international situation.